The 2nd trimester didn't start off without worry!  I woke up bleeding the night of November 20th.  With sweet Lorelai fast asleep in her crib, I headed to the ER all by myself.  I was scared.  I knew this wasn't good, but at the same time, I still sensed my babies were there.  The Emergency staff at Markham Stouffville Hospital were quick and efficient!  The ER Doctor that saw me immediately told me that this type of bleeding was not uncommon in this stage of pregnancy.  She also told me that in the worst case scenario, nature is at work and I was not at fault for any of its mysterious ways.  She managed to calm me with her words...  After a quick exam, some blood work and a Rhogam shot, I was scheduled for an ultrasound the next morning.  I headed back home and snuggled up tight beside my 2 loves.  The morning of the 21st, I headed in for my ultrasound.  Again, the technician in Diagnostic Imaging at Markham Stouffville Hospital was wonderful.  As soon as she put the wand on my belly, she immediately let me hear 2 strong heartbeats within!  I was able to relax and let her finish the job.  In the end, reports were sent to my Family Doctor and my OB, and there was never any reason found for the bleeding.

On November 25th, my baby girl turned 1 and I was fully able to celebrate her milestone birthday with family and friends over the weekend!

On December 2nd, my maternity leave was officially over and I returned to work!  As was the case with every transition in Lorelai's short life, this one was just as easy!  It was easy for me too knowng that Lorelai would now be with her Daddy during the day.  She was getting the best of both worlds and  Mike and I were grateful.

Between December 10th and February 11th, ultrasounds and OB check-ups were every 3-weeks.  The bleeding never returned.

Early December,  we received a free crib (needing still 1 more to make 3).  I also got my first full pay cheque since returning to the office.  Now, that was refreshing!  On the 18th, I had my first gender dream...boy/girl, which cannot be...hmmmm!  With Lorelai, we both dreamt "girl" on more than 1 occasion.

Early January, our anatomy scan revealed two healthy Fetuses and all their perfect parts!  The anatomy scan is when gender can be determined, but we're hold-outs for the big surprise on the big day!

Late January, I  pre-registered with Markham Stouffville Hospital for delivery, and saw my belly move for the very first time. 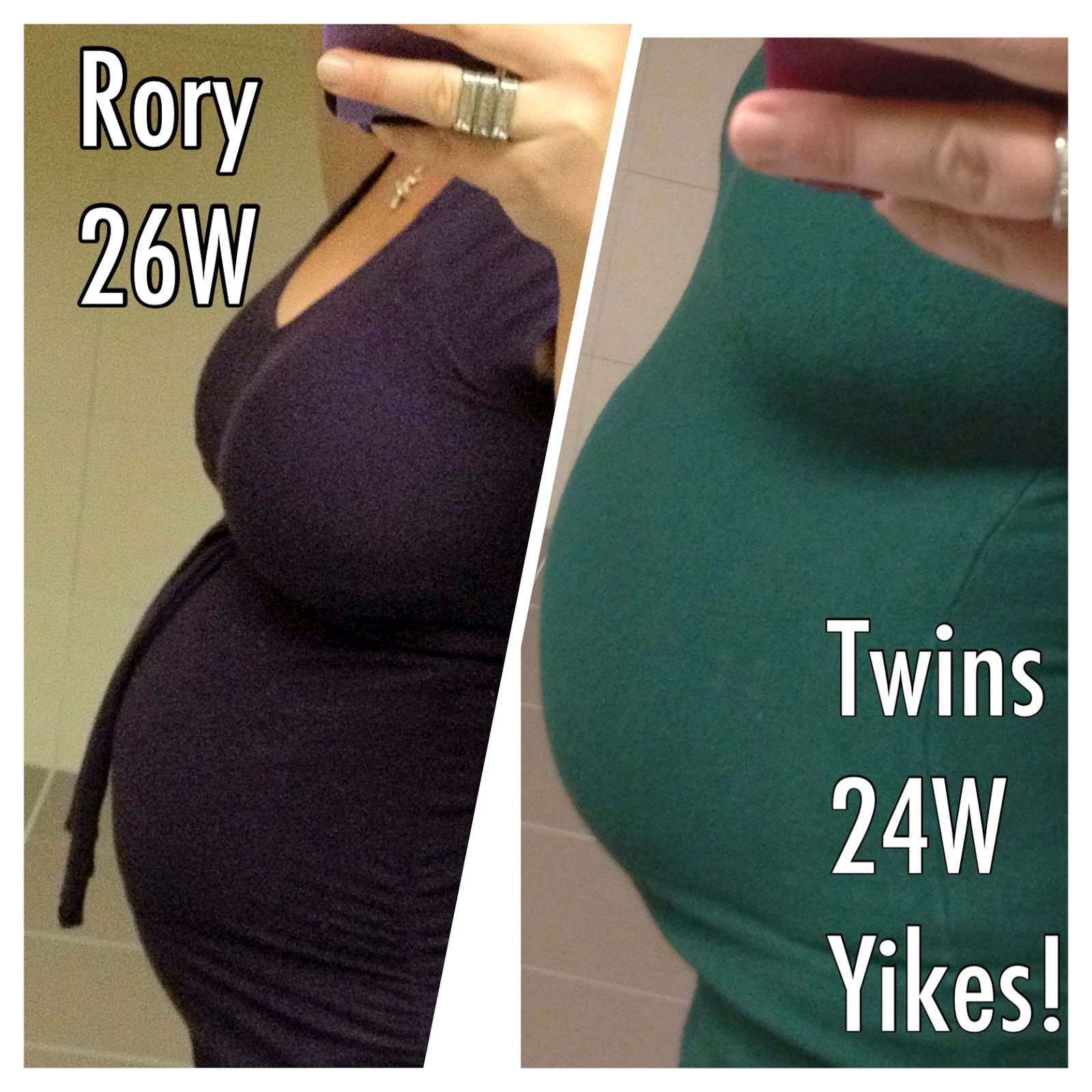 On February 15th, my sister-in-law hosted a grilled-cheese, diapers and wipes shower in my honour.  It was such a great day, and I was blessed with the love and support of family and friends.

On February 20th, we had our infant car seats installed by Baby Car Seat Installers in Markham.  Our bus is ready! 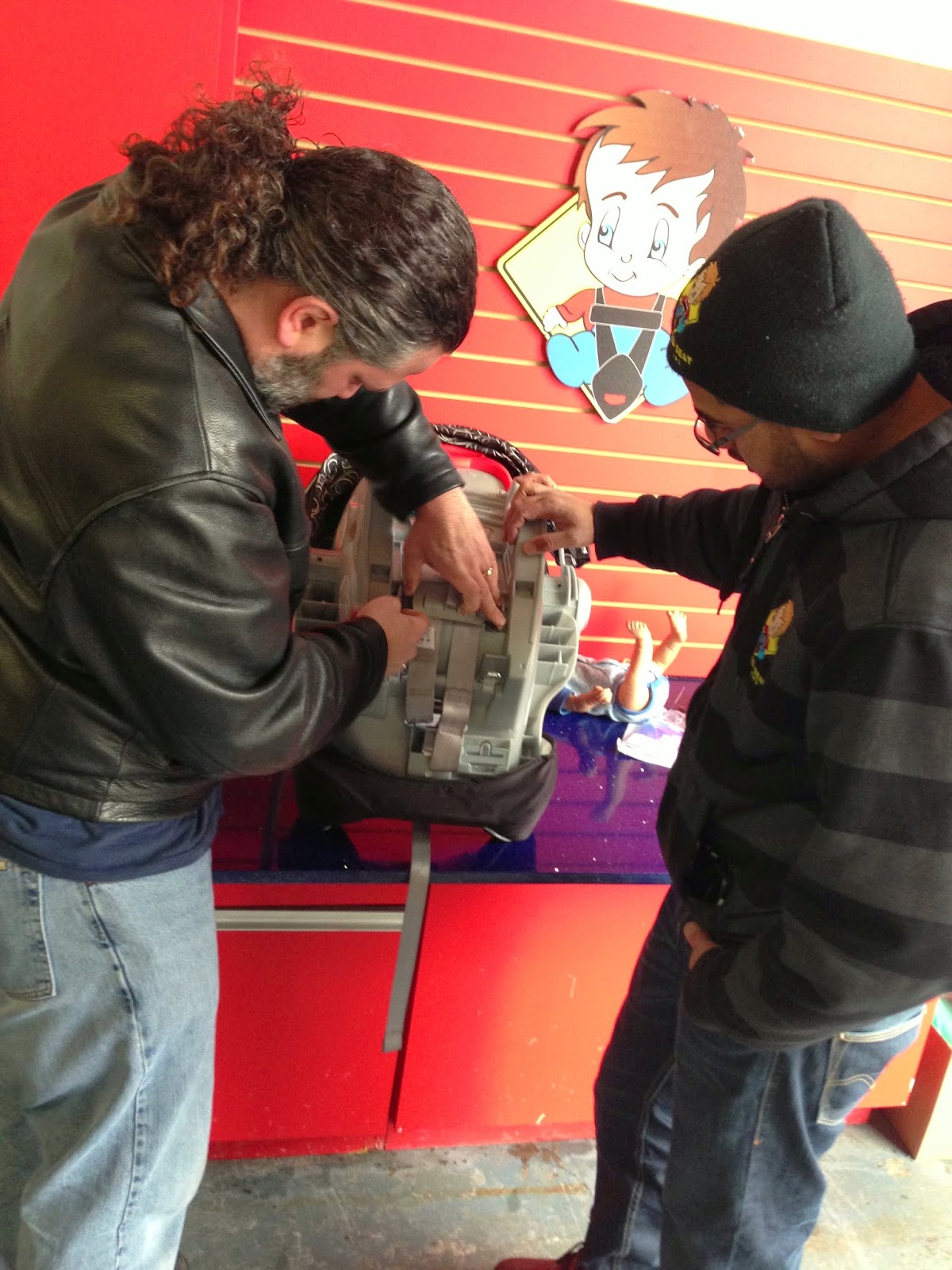 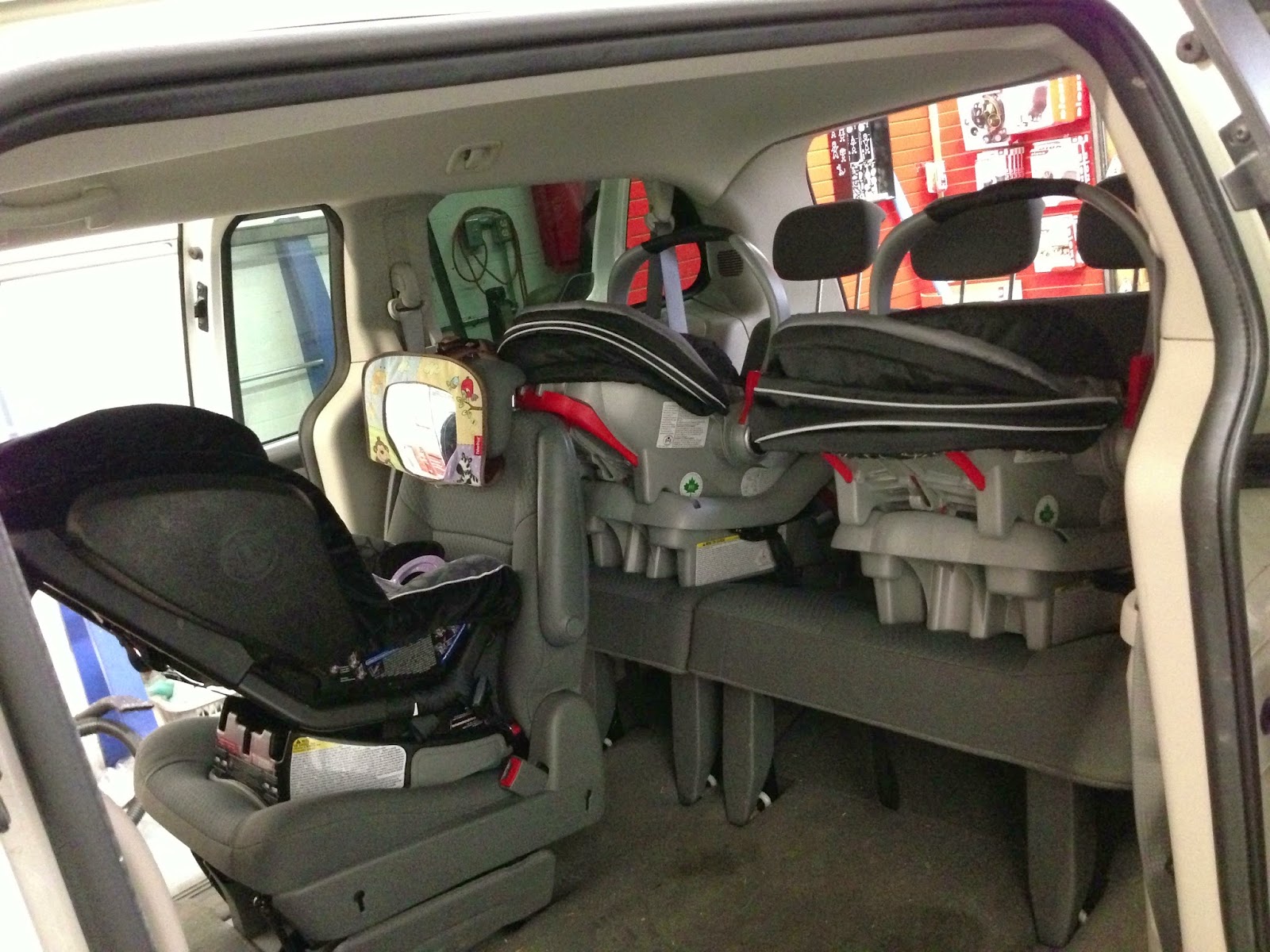 As of February 25th, ultrasounds and OB check-ups were regularly scheduled for every 2-weeks.  Fetuses-Reali were growing right on track!

Thus far, its been a great twin pregnancy.  I'm feeling good...I'm feeling energetic.  My only real pregnancy symptoms have been very chapped/sore lips, some moderate heartburn, swollen gums and "frequent" trips to the ladies' room.  I'll take it!

Heading into the 3rd Trimester at 27-weeks!  Next blog you read from me will end with an introduction to my twin babes...  Stay tuned and wish me luck!